I am now a Java Champion

At the end of November last year I was officially welcomed as a new JavaChampion on twitter. 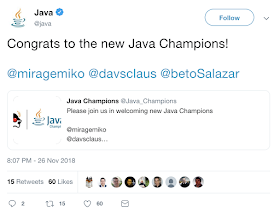 I was among 30 new champions in 2018 and I am very humble to be among all these great champions. As you most likely know my work with Java is heavily focused on the Apache Camel project, and its good to know that other influencers in the Java eco-system that are not invested in general Java, can be recognized for their hard work and be nominated as a champion.

You can find a list of the champions on the official list (updated yearly) and on github (updated frequently).

This weekend I received a welcome gift, which is the official JavaChampion t-shirt and jacket. 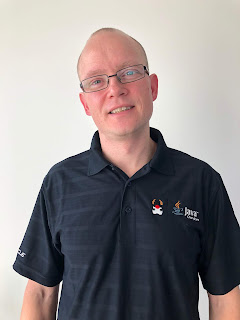 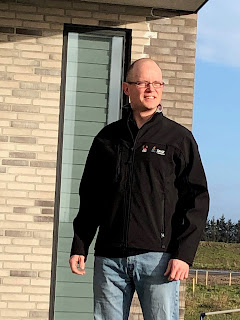